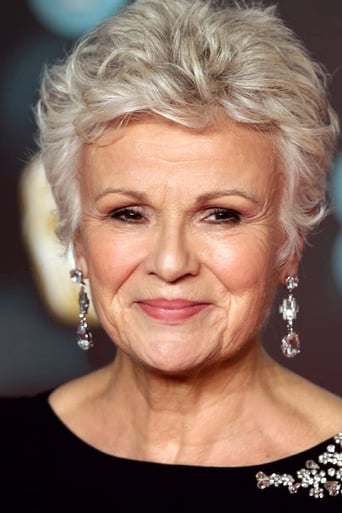 Julie Walters is an English actress and novelist. Walters was born as Julia Mary Walters in Smethwick, Sandwell, the daughter of Mary Bridget, a postal clerk of Irish Catholic extraction, and Thomas Walters, a builder and decorator. Walters met her husband, Grant Roffey, an AA patrol man, in a whirlwind romance. The couple have a daughter, Maisie Mae Roffey (born 1988, City of Westminster, London), but did not marry until 1997, 11 years into their relationship, when they went to New York. The couple live on an organic farm run by Roffey in West Sussex.